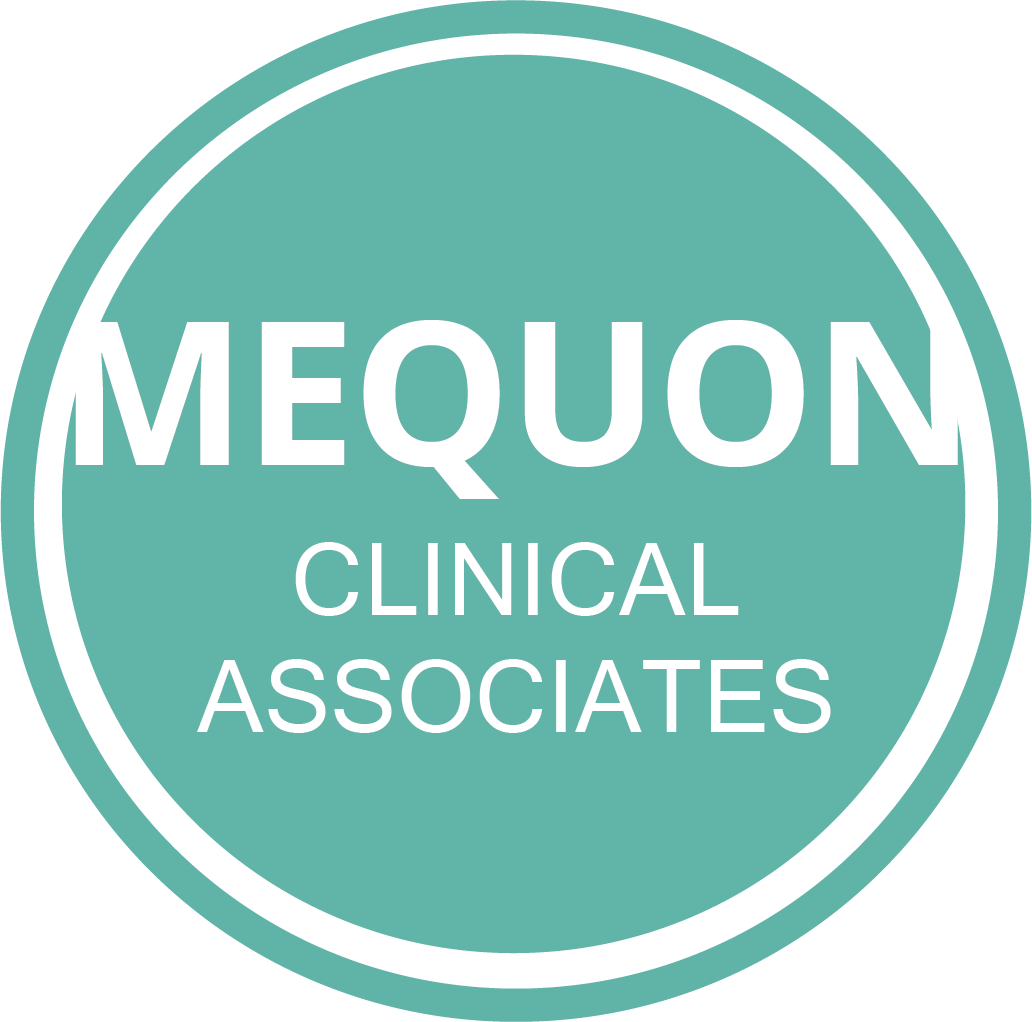 Depression symptoms are traditionally treated with psychotherapy and antidepressant medications, and these treatments are considered the first-line treatments. Specifically in the case of antidepressants, these medications are thought to increase the levels of under-performing neurotransmitters in the brain. While these changes have a positive effect for many, medications do not work for all and even when medication does work, there can still be some serious side effects to consider.

Antidepressant medications are chemicals that are typically taken by mouth. These chemicals circulate in the bloodstream throughout the body, often resulting in unwanted side effects such as weight gain, sexual problems, upset stomach, sleepiness, and dry mouth. Even after all this, it can take days or weeks for a medication to circulate through the body and reveal whether it is effective for a patient.

Recent research into Transcranial Magnetic Stimulation (TMS) has created a new alternative treatment for depression. It is believed that by focusing electromagnetic pulses at specific regions of the brain, TMS activates and raises the levels of neurotransmitters in areas shown to be under-performing in people suffering from depression. TMS is a very promising treatment for depression and seeks to be a viable therapy for those who have not benefited from prior antidepressant medications.

Your life is important, it's time to start living it!

No matter your challenge, we’re here to help. If you are interested in scheduling an appointment, or have questions, call and we’ll work with you to help meet your goals. 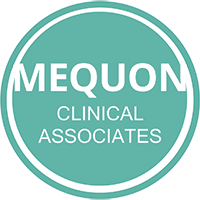 we want to hear from you

Mequon Clinical Associates is continuing to see patients. *Update as of 5/13